The time to plan for your Windows Mobile to Android migration is now. When Microsoft pulls the plug on CE/Windows Mobile in 2020, 15 million handheld mobile computers, representing 90% of the current market share, will be left without support. This means there will be no security patches, which will leave thousands of businesses vulnerable to potential threats.

It also means there will be no Windows-based mobile operating system to run future applications. Microsoft is getting out of the handheld market entirely. Soon businesses will have no choice but to eventually move to an alternative.

Some have chosen to delay their move to a new OS as long as possible, but this creates risks of its own. The average upgrade cycle for handheld mobile computers is three to five years. As of 2014, over 40% of all installed handhelds were already four years old or older.

As devices age, failure rates increase. In fact, there’s an 8% average rate of return for devices that reach four years of age, and there’s a 5% increase in total cost of ownership for each percentage point that return rate increases. Thus, delaying migration will increase costs while inviting unwanted disruptions in mobile workflows and processes.

Thankfully, Android offers a great way to avoid these headaches, ensure device security, and migrate from Windows while improving your mobile workflows in the process.

One of the biggest Android advantages is its open architecture, which makes it faster and easier to migrate and update applications or create new solutions.

App store access and a broad community of ISVs and developers also offer major advantages. These advantages include the ability to deploy existing app store apps along with sharing code and tips. User will also be able to collaborate to develop the right solutions for specific applications and requirements.

Android is familiar to many workers who already use the OS on their smartphones and tablets at home. Android offers a simple and highly intuitive interface that actually makes business apps easier to use.

At ValuTrack, we’ve been helping many of our customers switch to Android and replace their outdated hardware with the latest mobile computers from Zebra Technologies. Zebra’s devices enable easy Android migration while delivering phenomenal improvements in mobile computing power, battery life, and scanning performance.

Android is also available on Zebra’s other mobile computers, including the TC75, TC56, and TC51 mobile touch computers, as well as its wearable and vehicle-mounted solutions.

For those who’ve already developed an Android migration strategy, our team at ValuTrack can assess your enterprise-specific applications and devices. Then we can deploy the rugged Zebra Android devices to provide you with the smoothest and best possible transition.

If you haven’t yet developed your plan or are invested in other technology, we can help develop a migration strategy. It is important to us that you plan now and be ready for the inevitable change in the future. 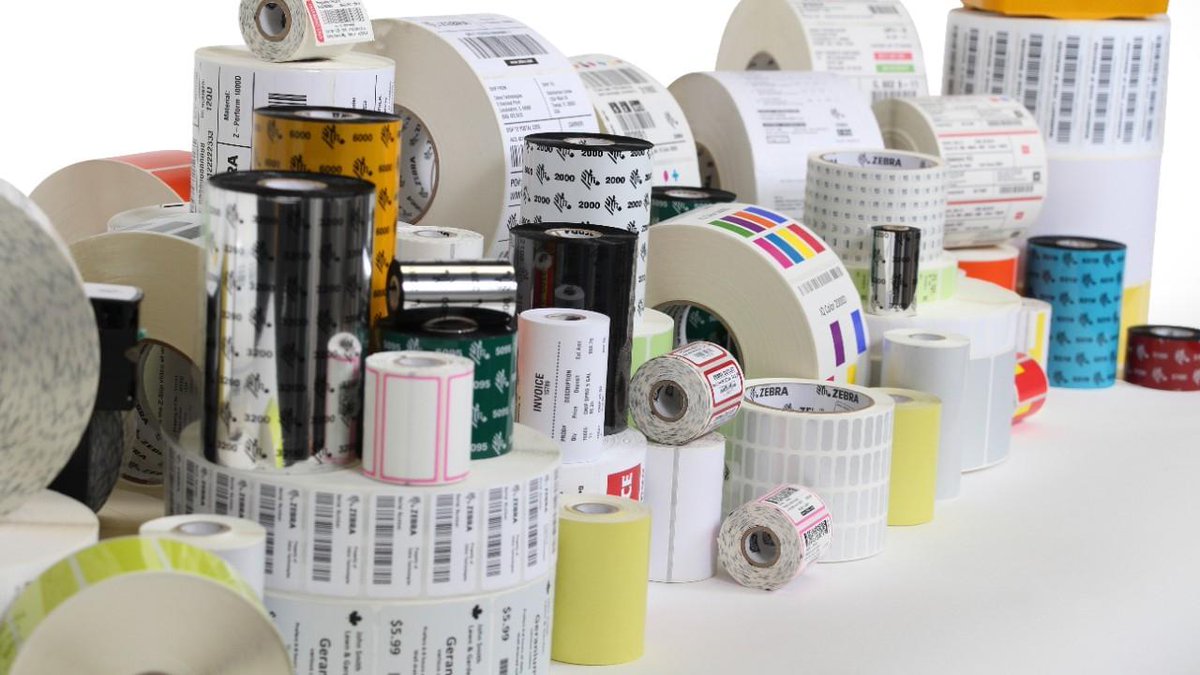 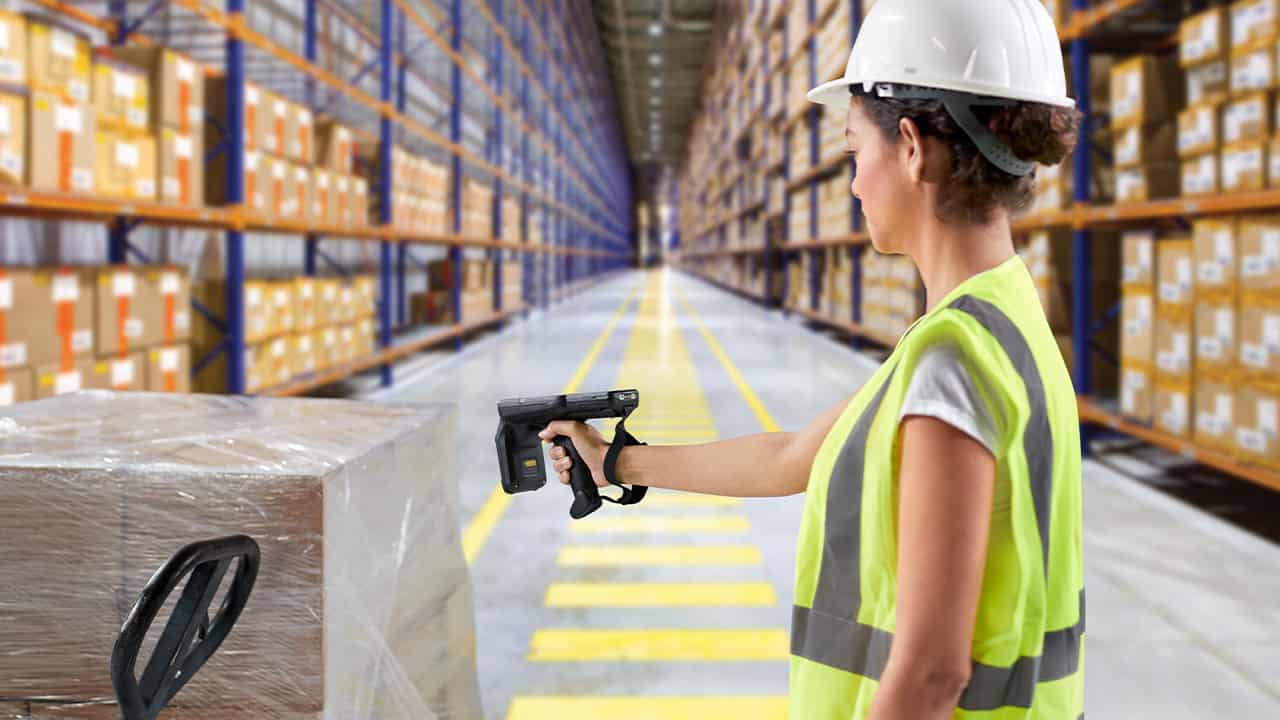 Revolutionizing the Supply Chain: The Power of RFID Technology 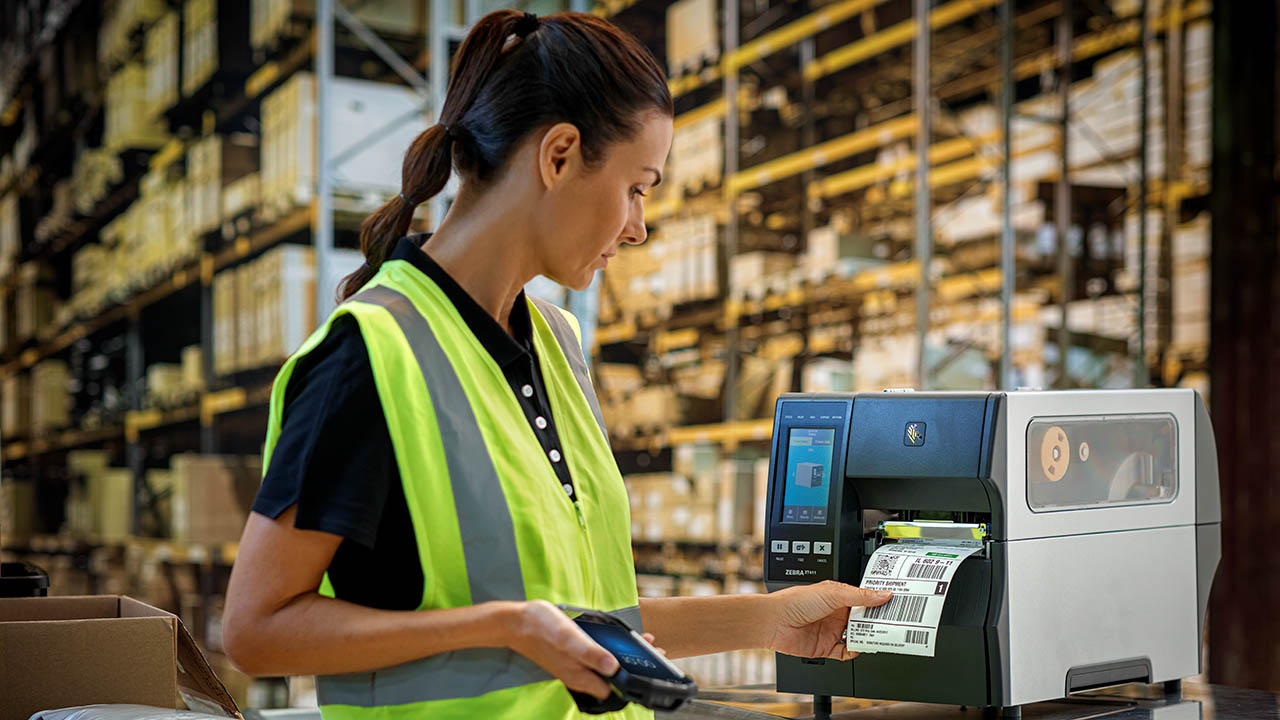 4 Things You Need To Consider When Choosing A Barcode Printer 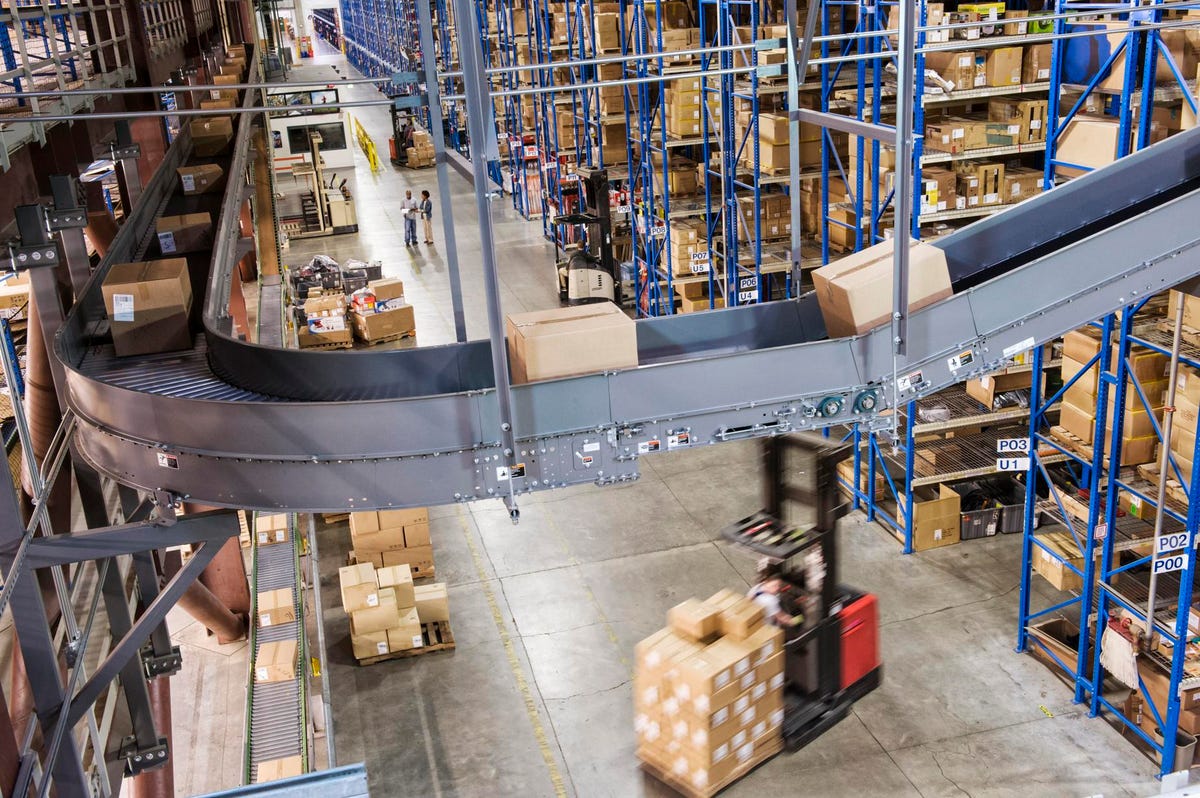 3 Ways to Automate your Supply Chain in 2023

Since opening our doors in 1989, ValuTrack has been providing end-to-end enterprise mobility, barcode printing, and automated data capture solutions paired with a wide range of professional services for organizations focused on the optimization of their supply chain and mobile workforce business processes.